Biking In The Boro 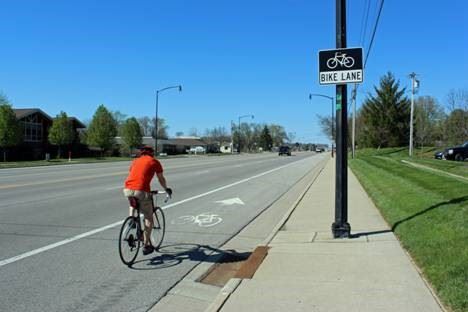 Please join us for the following upcoming events at the Springboro Library:

The City of Springboro Bicycle & Pedestrian Advisory Committee (BPAC) in partnership with the Franklin-Springboro Public Library are presenting a Bicycle Speaker Series. Open to all ages unless otherwise indicated, registration is not required. All programs are free and presented at the Springboro Library, 125 Park Lane.

Earl McDaniel cycled 3,642 miles in 38 days while traveling through parts of 18 states to cross the United States on bicycle. The trip allowed Earl and his father, who drove his support vehicle, to see the country on a personal level. Together they faced the challenges of maneuvering through city traffic, climbing mountains, getting lost, and having the support van totaled in a deer strike. Come experience how years of planning and training paid off on a trail from the California Science Museum to Narragansett Bay, Rhode Island on two wheels.
Earl McDaniel started cycling as a work commuter after Hurricane Katrina, finding a way to save 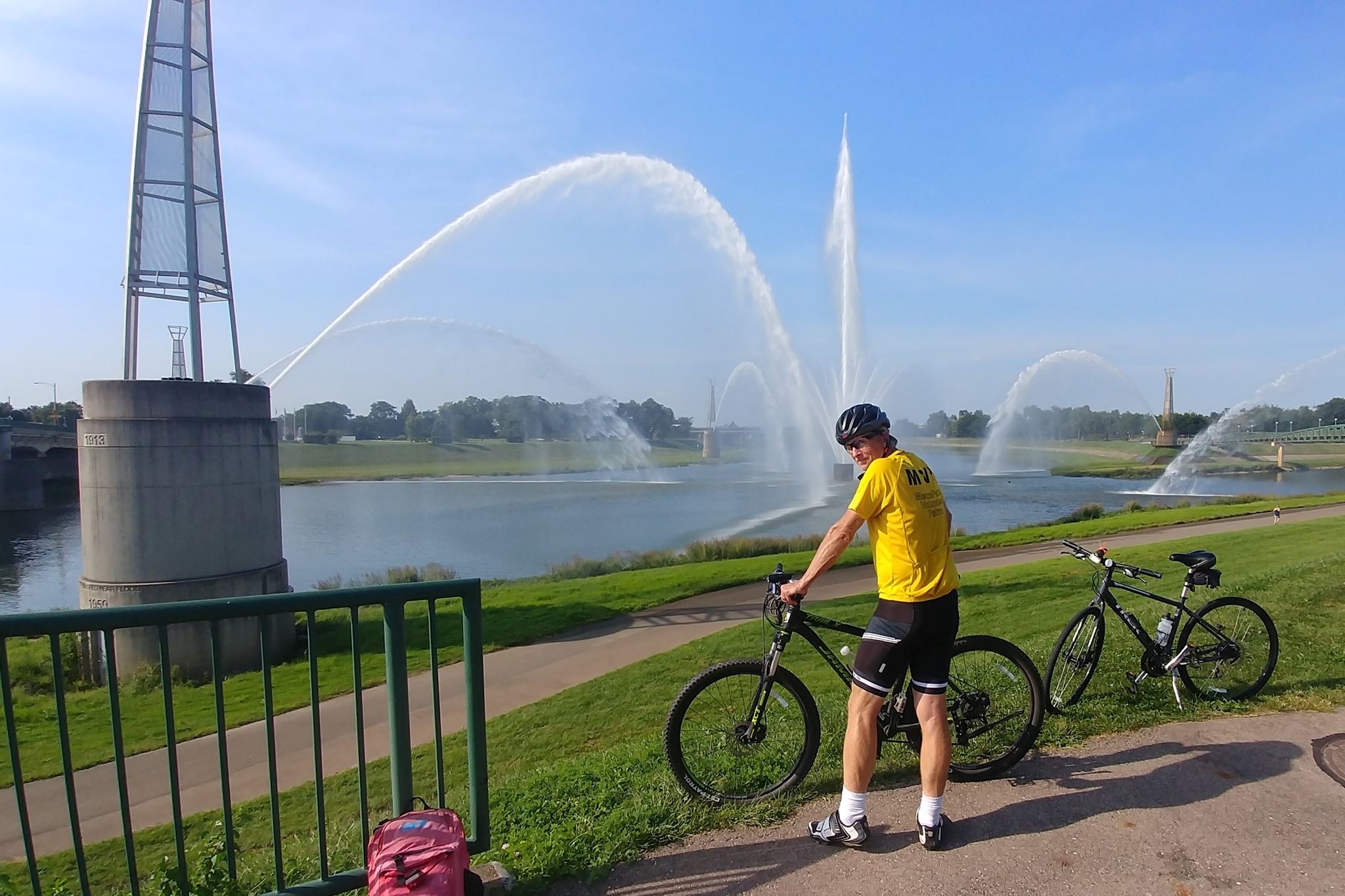 money on gas and using his commutes for exercise. The former cross country and long-distance track athlete from Earlham College soon found that cycling opened up more chances for exploration. Building up mileage, he started a string of at-least-once-monthly century rides that is now over seven years long, mixing in multi-day trips as well. He is a member of the Five Rivers MetroParks Volunteer Patrol program that patrols the local trails to help others. 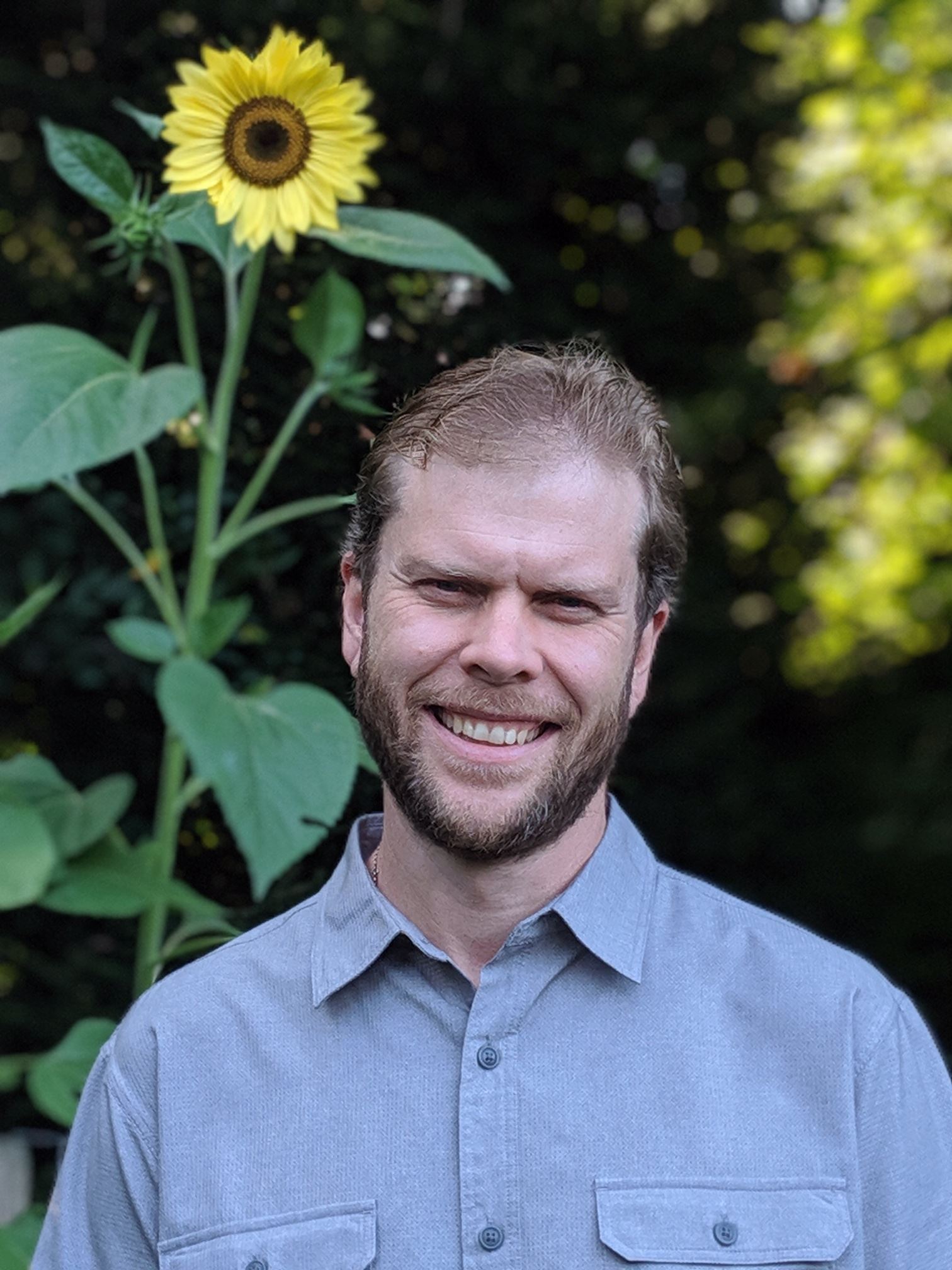 Eric Oberg, Director of Trail Development, Midwest Regional Office of the Rails-to-Trails Conservancy, tells how it all started, what’s happening now and plans for the future.

Bring your bicycle and join Otto Bohn, owner of Spoken Bicycles in Middletown, for a hands- 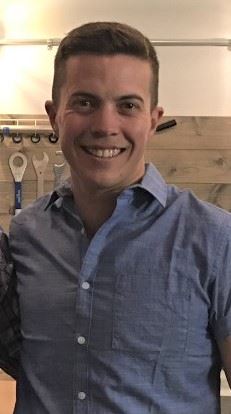 on basic bicycle repair workshop. Ages 16 and up.

This hands-on session will cover basic bicycle repair. The session is not designed to repair specific issues with your bicycle but a learning opportunity for routine maintenance and repair on bicycles as we approach the Spring months.

The City of Springboro is committed to providing its residents with a non-motorized transportation system that safely links the City’s neighborhoods, business districts, parks, schools and the surrounding region. In 2009 City Council adopted an action plan that outlined a strategy for Springboro to become more bike friendly; that was followed by the establishment of an ad-hoc Bicycle and Pedestrian Advisory Committee (BPAC) to advise City Council, other board and commissions and City staff on related policy issues. BPAC meets monthly and is supported by a staff liaison. 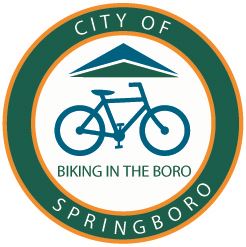 BPAC has been busy since that time and in 2013 its work led to the adoption of the Bicycle and Pedestrian Plan that included policy and infrastructure recommendations in support of the long-range development of a pedestrian and bicycle network. That work had led to the designation of North Main Street (SR 741) as the first bike lane in the community in 2011 and the completion of a bike hub called “SPARC and Go” in 2013 on South Main Street in the Historic District. A second bike hub is located at 510 North Main Street.


The updated plan, currently in progress, will evaluate progress made since the plan's adoption in 2013, identify current community priorities and provide recommendations on what to focus on next. A community Outreach Meeting was held Monday, May 20. To learn more about the plan and provide input, visit https://walkbike.info/springboro/. 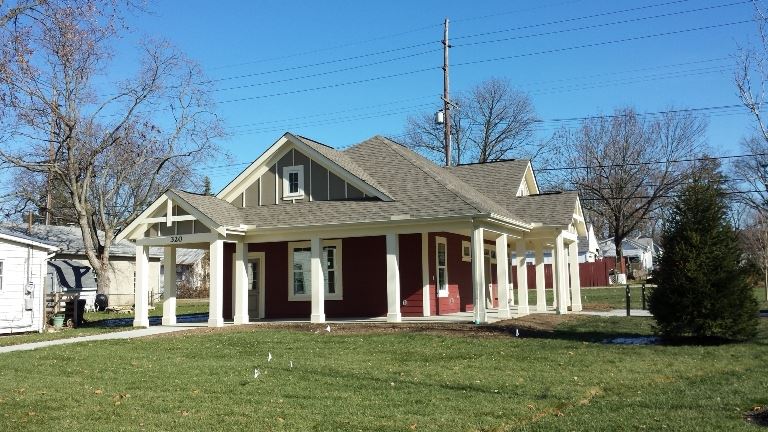